Hello my dear movies and webseries lover, as we are fans of movies, and i am sure that all of you have already watched all good Hollywood movies, so that’s why today I bring Top 10 Best Hollywood WebSeries for all of you my Indian friends. These webseries have so many seasons, so be careful to start, because once you start you will not stop yourself until you finish. All of these webseries are for 18+ users so watch these webseries only when you are over 18+, so let’s begin this article with our first hollywood web series. 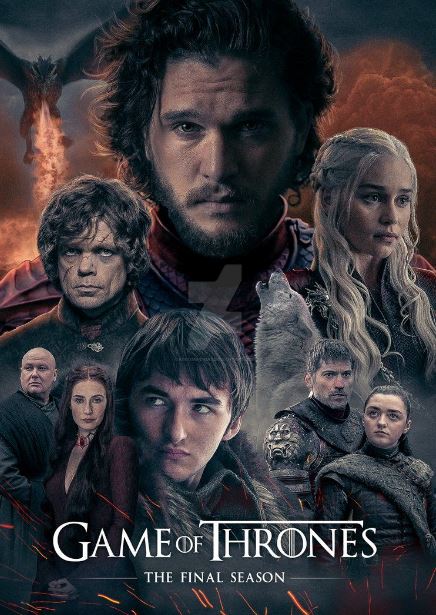 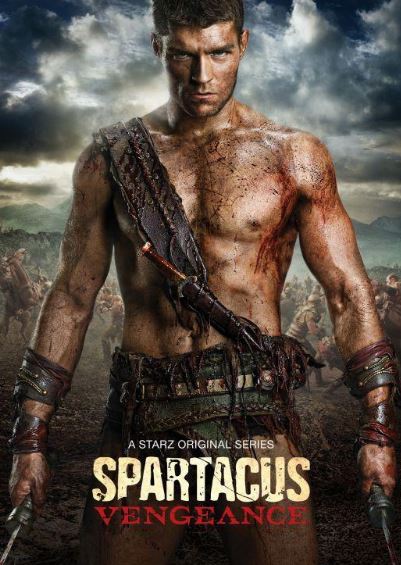 Spartacus is another web series in which there are lots of adult scenes and sensitive scenes in this web series. For your information i want to tell you that spartacus is the most adult hollywood web series in hindi and english language. If you are looking for things which you want to see alone then this is the best web series for you. Spartacus has a total of three seasons. You can watch Spartacus on amazon prime. Spartacus will show you a very dark side of the old world and stimulate your adrenaline hormone. This is the best adult web series which i have ever watched. 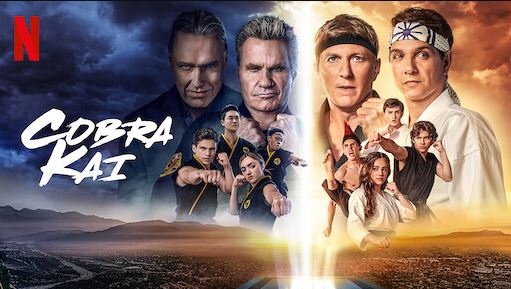 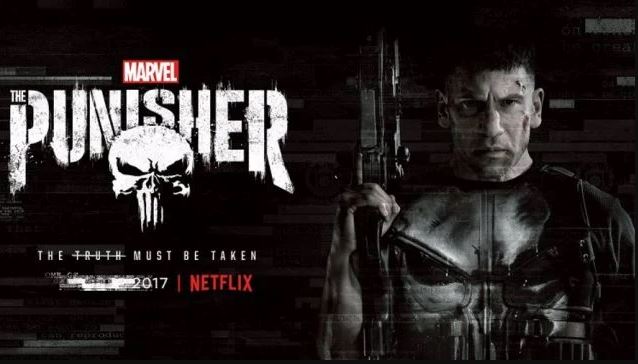 Punisher is the marvel web series. And to be honest if marvel is producing any things either movies or web series those are all goods. Punisher is the story of a fighter whose wife are killed by his enemy. Then he takes revenge from all of them. He is a professionally trained warrior man, who is the best fighter. This web series is all about fighting and action. You will definitely be inspired and motivated after watching this web series because this web series will teach you to never give up in a fight or hard physical work. You can watch this web series on netflix. 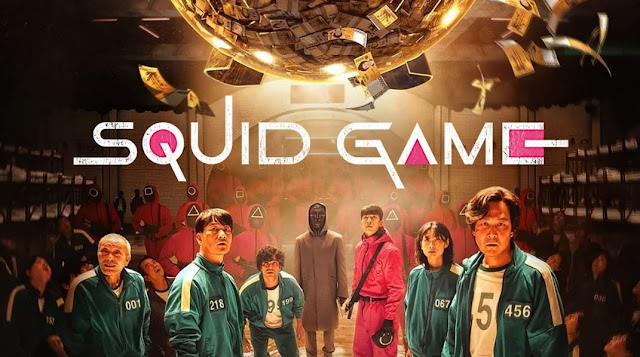 Squid Game is one of the best thrillers and scary web series ever in hollywood. The Squid Game is created in a very good way. I am sure that if you will start watching first episode you will not stop untill end. Squid game is a story of a game in which more than hundreds of players play this game, and those who lost this game die, and only one person wins this game and he will be the only person who will survive. This web series has two parts in which the first part is already released. Squid game is available in hindi language you can watch this web series on netflix.